Laughing All The Way To The Bank (Almost) 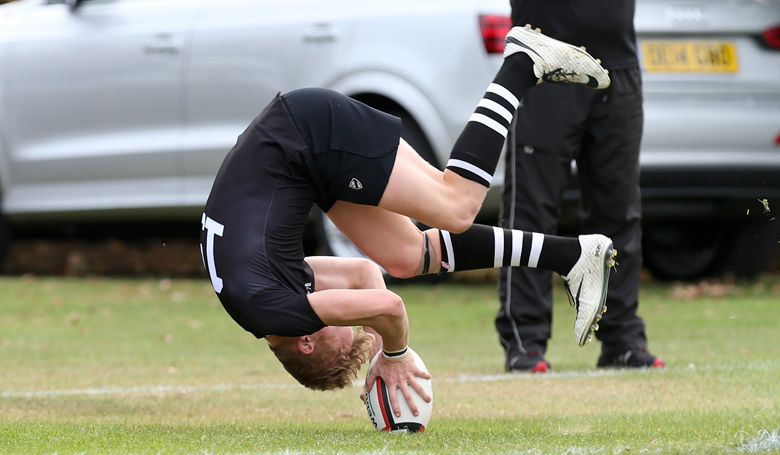 I was delighted to learn recently that I have been appointed as the RFU schools rugby photographer for the NatWest Schools Cup for 2014-2015. It’s a great delight for me to still be a part of the national schools rugby competition for the 10th year in a row so it does make me smile (that’s almost laughing anyway) The competition was previously sponsored by the Daily Mail for decades and I covered all the key games for the paper until the sponsor change last year. So my images will syndicated to national, local and web media for them to use from every round including the final at Twickenham stadium in March next year. I am looking forward to seeing my by-line in a few more papers this year.